essay cause and effect 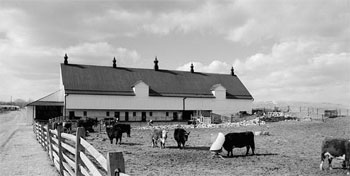 We will be working on the trail SHAF helped fund through the middle of the field. Specifically, we will be clearing a portion of the Piper Lane. Dress for the weather, and bring work gloves and water.

We will meet at 9:00am Saturday at the ANB Visitor’s Center. The event will be canceled in the event of rain or other inclement weather.
___________ 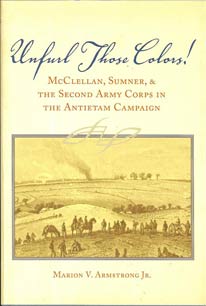